A variety of styles ranging from traditialnal to digital 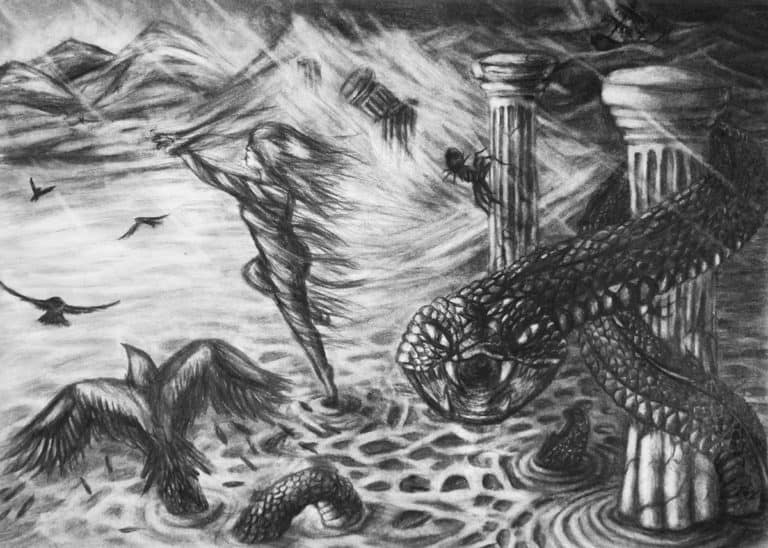 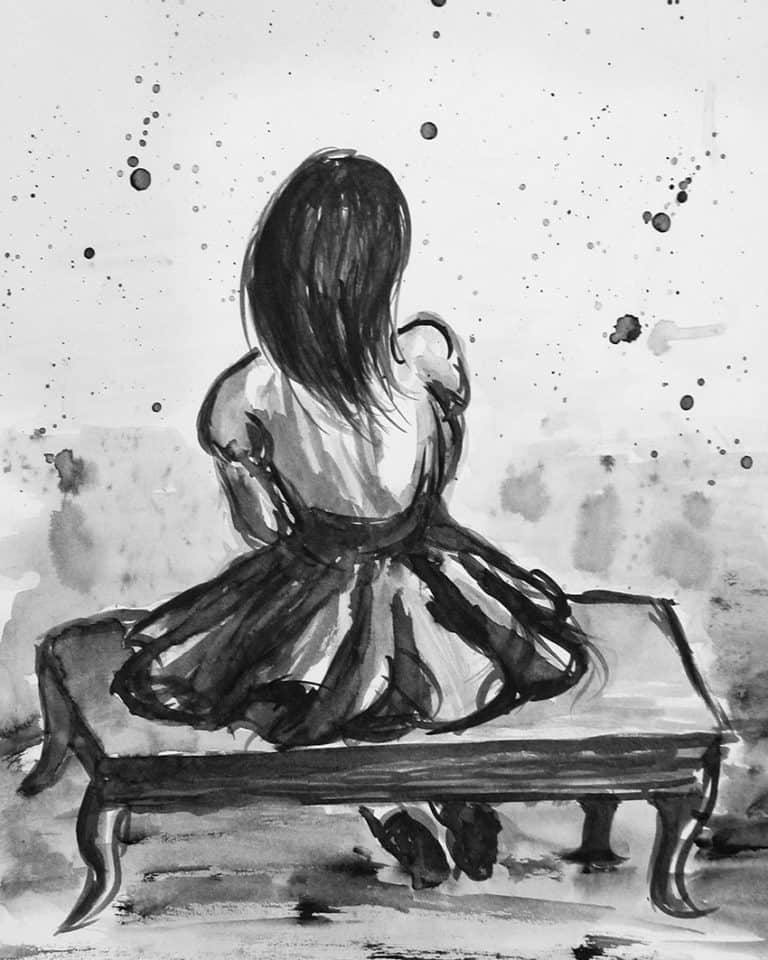 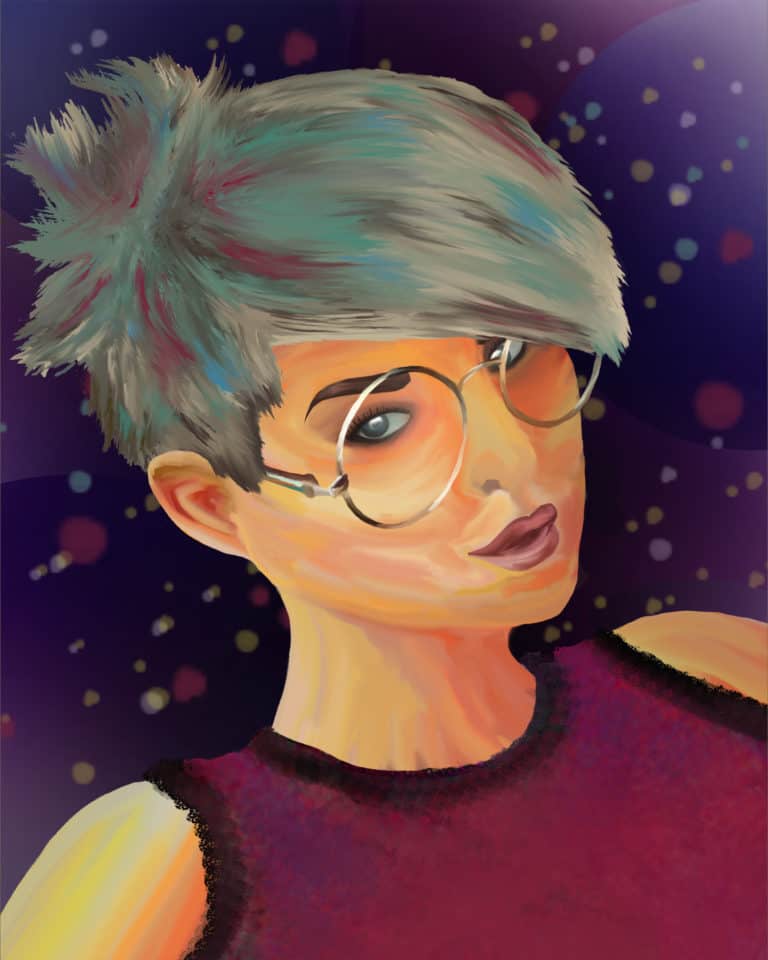 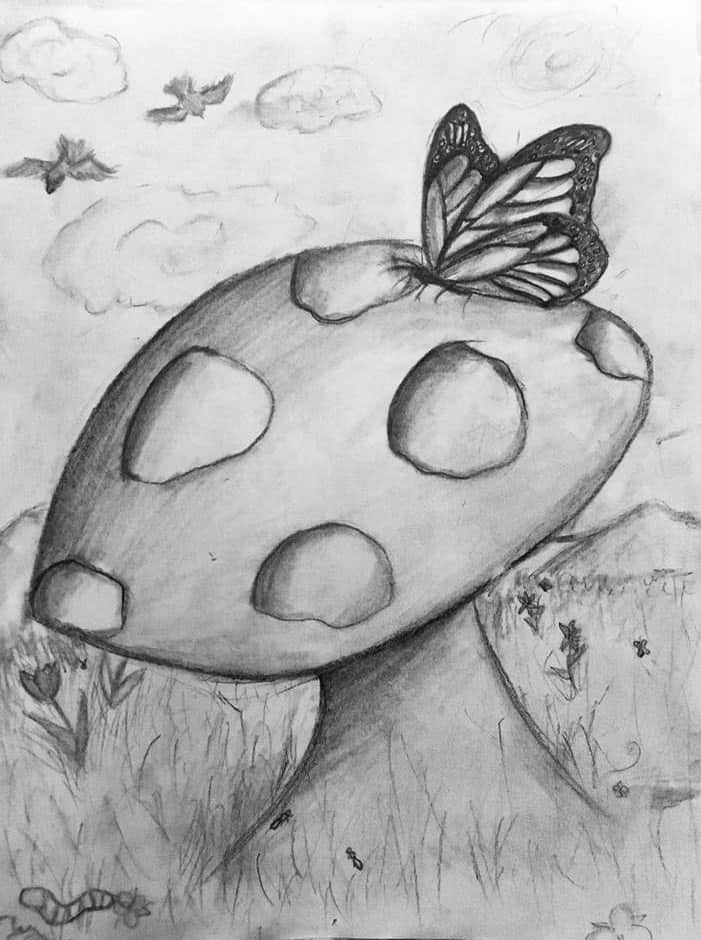 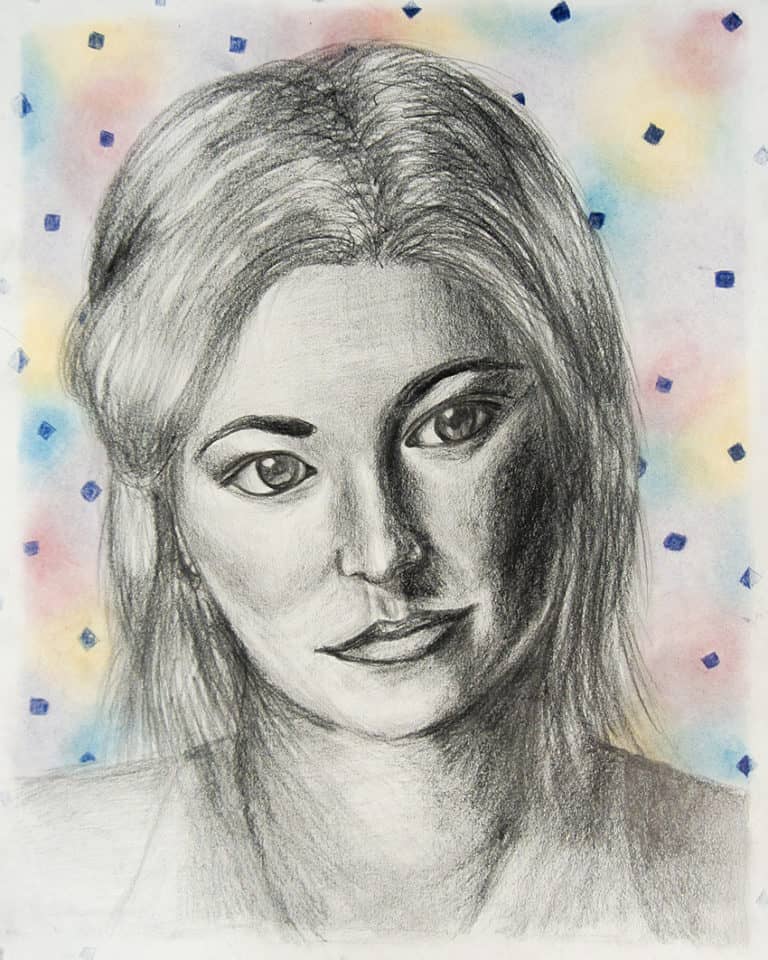 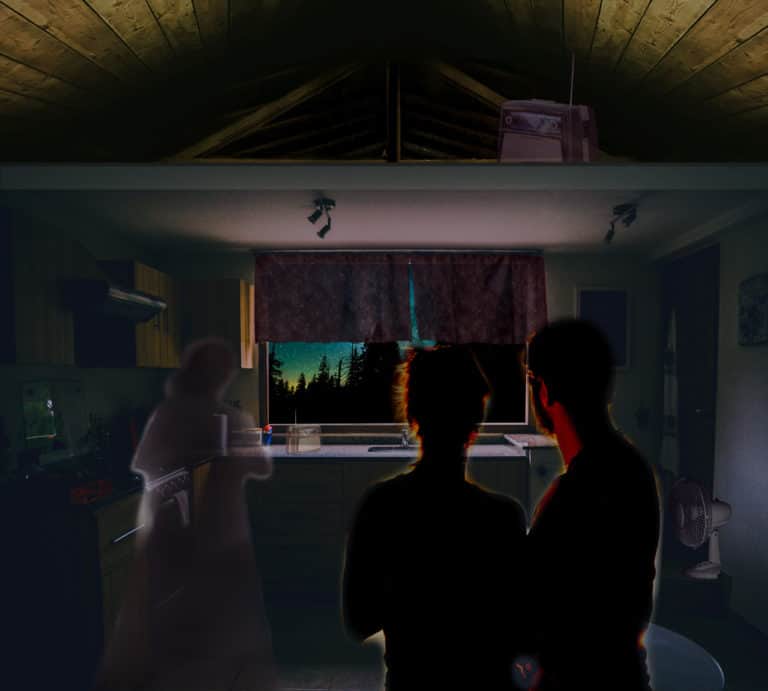 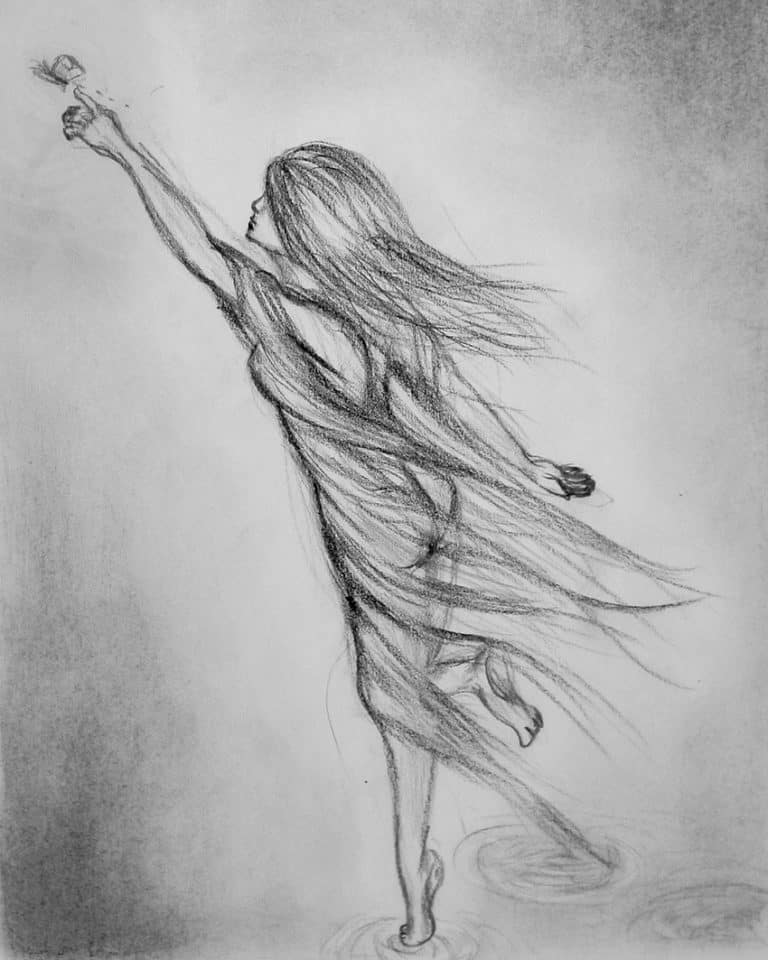 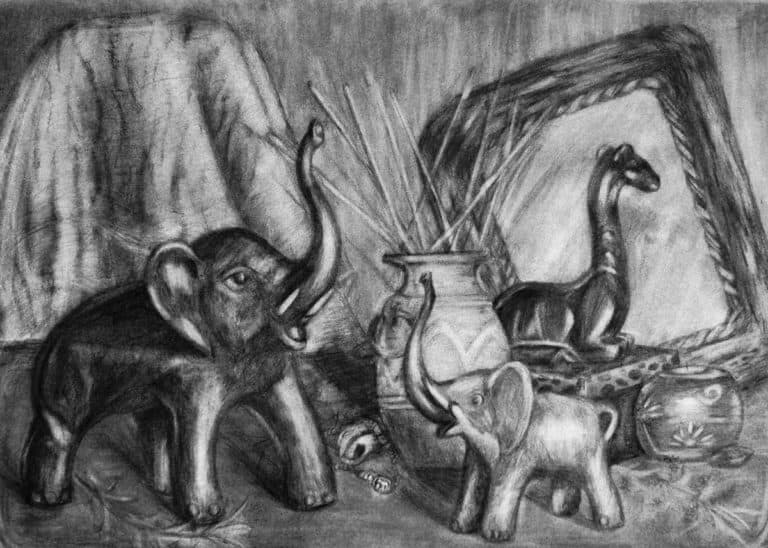 Thank you for your patience while I load… 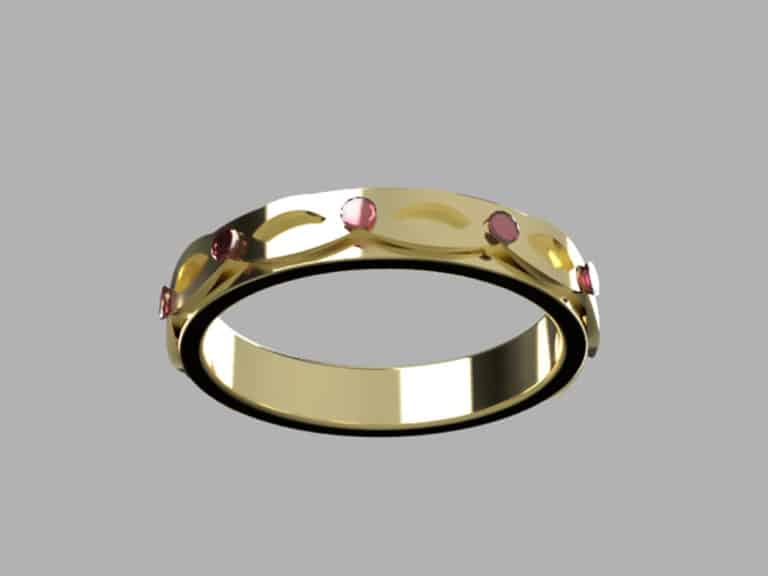 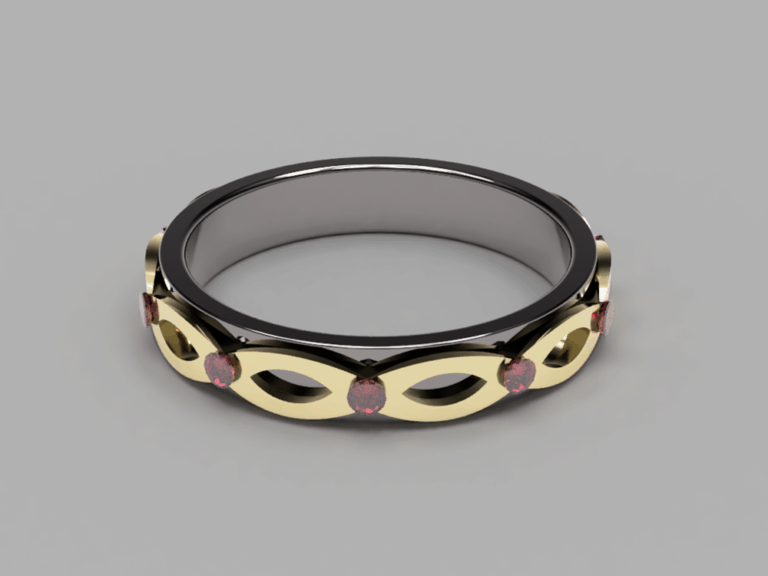 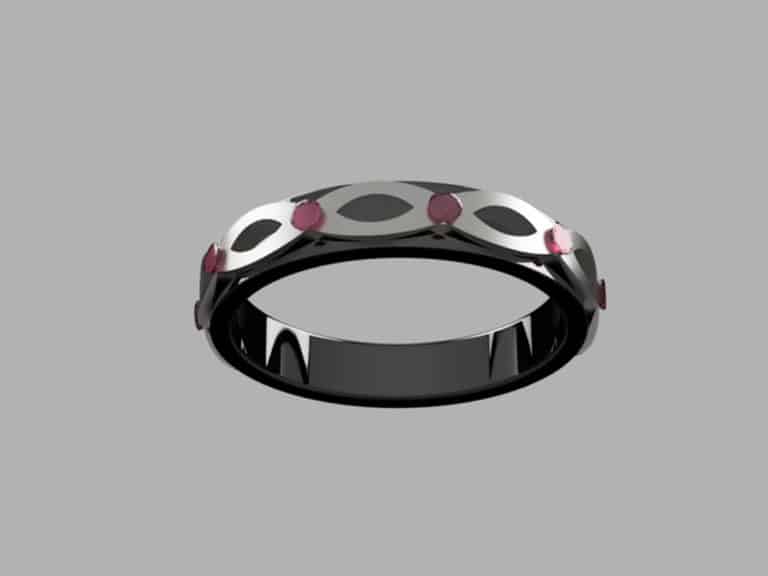 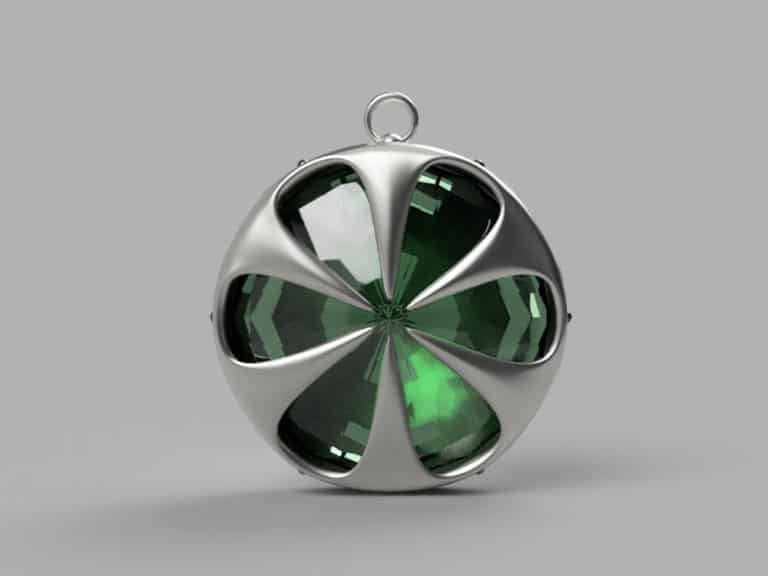 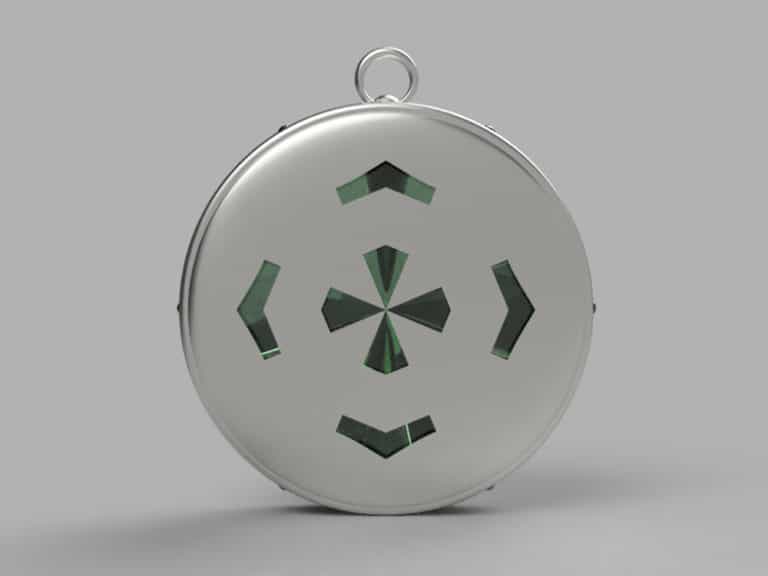 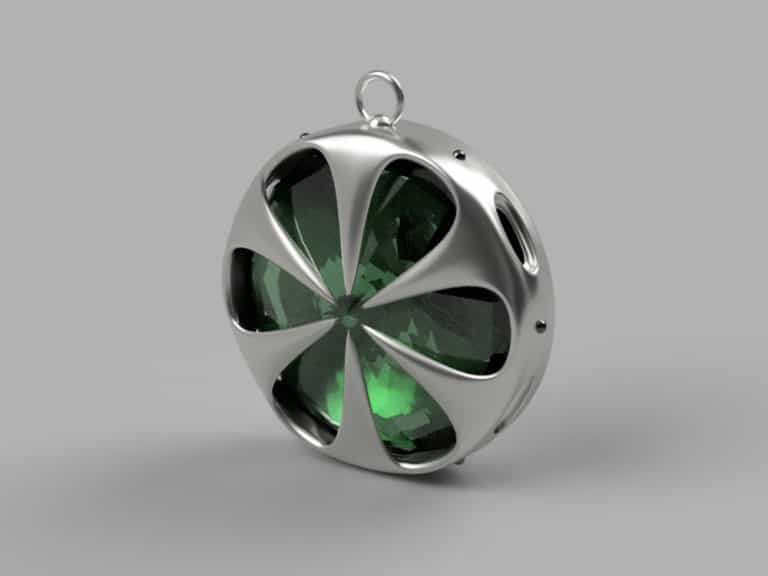 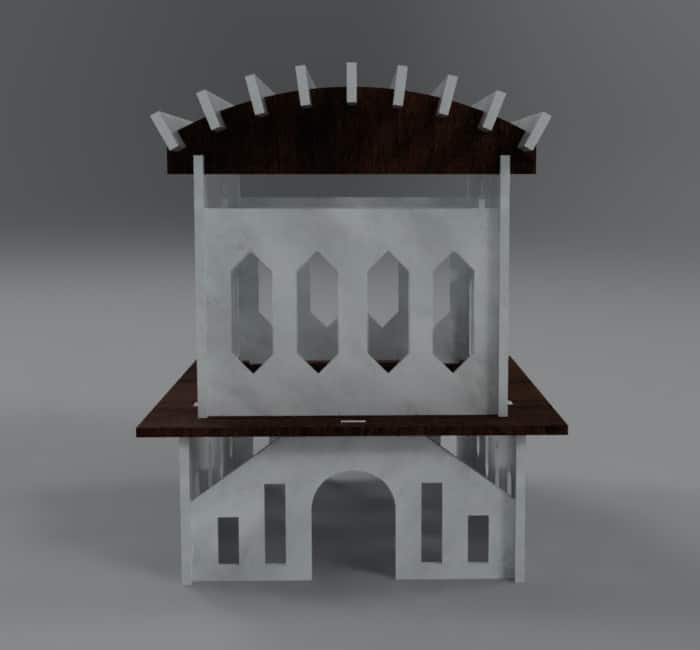 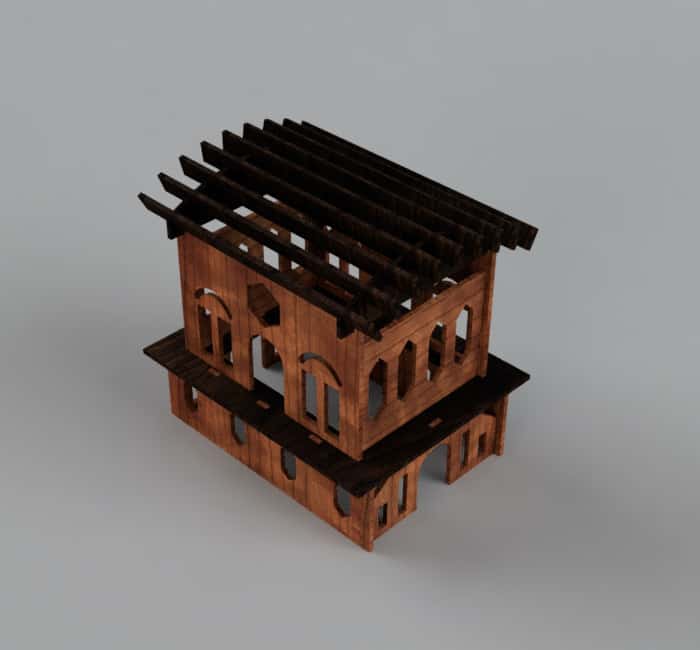 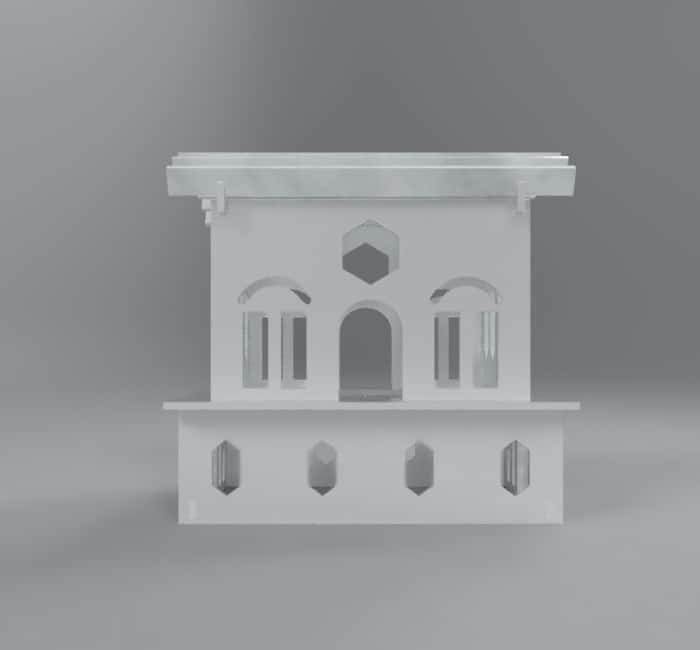 This Graphic short started out as a simple storyboard of hand drawn sketches. Once the initial story line was planned out, I drew a clean and detailed version of the characters in graphite. I then  took pictures of each scene with my camera, uploaded them onto my computer and then edited them in Lightroom. I removed the saturation so that all images would be black and white. I augmented the contrast, darkened the character outlines, and played around with the lights and shadows to get varying and somewhat consistent effects. To follow the feel of the narrative, some images were darkened more to heighten the drama. Pencil smudges that had made their way into the image appeared like a dark aura and worked well at creating the somber ambiance.

The next step involved importing everything into Indesign to create the comic style layout, and to add in borders and speech bubbles. The cover art was then created in Photoshop, and the typography added in Indesign. Furthering this project would involve the creation of backgrounds, more scenes, and maybe even digitally redrawing it.

This storyboard was created in a Drawing for Story class where our given theme was legends. I based it on the Legend of the Boogie Man, or, Le Bonhomme 7 heure that I grew up with. Be home before dark or the Midnigh Man will catch you and eat you. Of course, I changed it up a bit to add a little bit more adventure.